What am I studying?

Last weekend I was in the Harbour café with my stepmom. If you like speciality beers you have to go and take a look around sometime, because the Harbour café has about 25 speciality beers from tap. A very enthusiastic barkeep gave my stepmom and me a small beer tasting so that we could decide what we wanted to drink, leaving me very satisfied with a Cuvée du Château in hand.

About 10 years ago there was research proving that these theories are flawed.

So if the material we are studying is so outdated than what are we studying?

But while drinking beers my stepmom, who is sort of an expert in this field, she tells me that this theory is outdated. About 10 years ago there was research proving that these theories are flawed. I can’t remember how we got to the subject so the beers must have been great, but this really stuck with me. Because even though my study only exists for 10 years these theories, that are outdated since the start of my study, are still a big part of the study material.

So if the material we are studying is so outdated than what are we studying? Would it maybe make more sense to do our own literature studies where we review more recent theories? Or is it necessary to review all study material after we learn it?

My advice: Drink a beer and think it over! 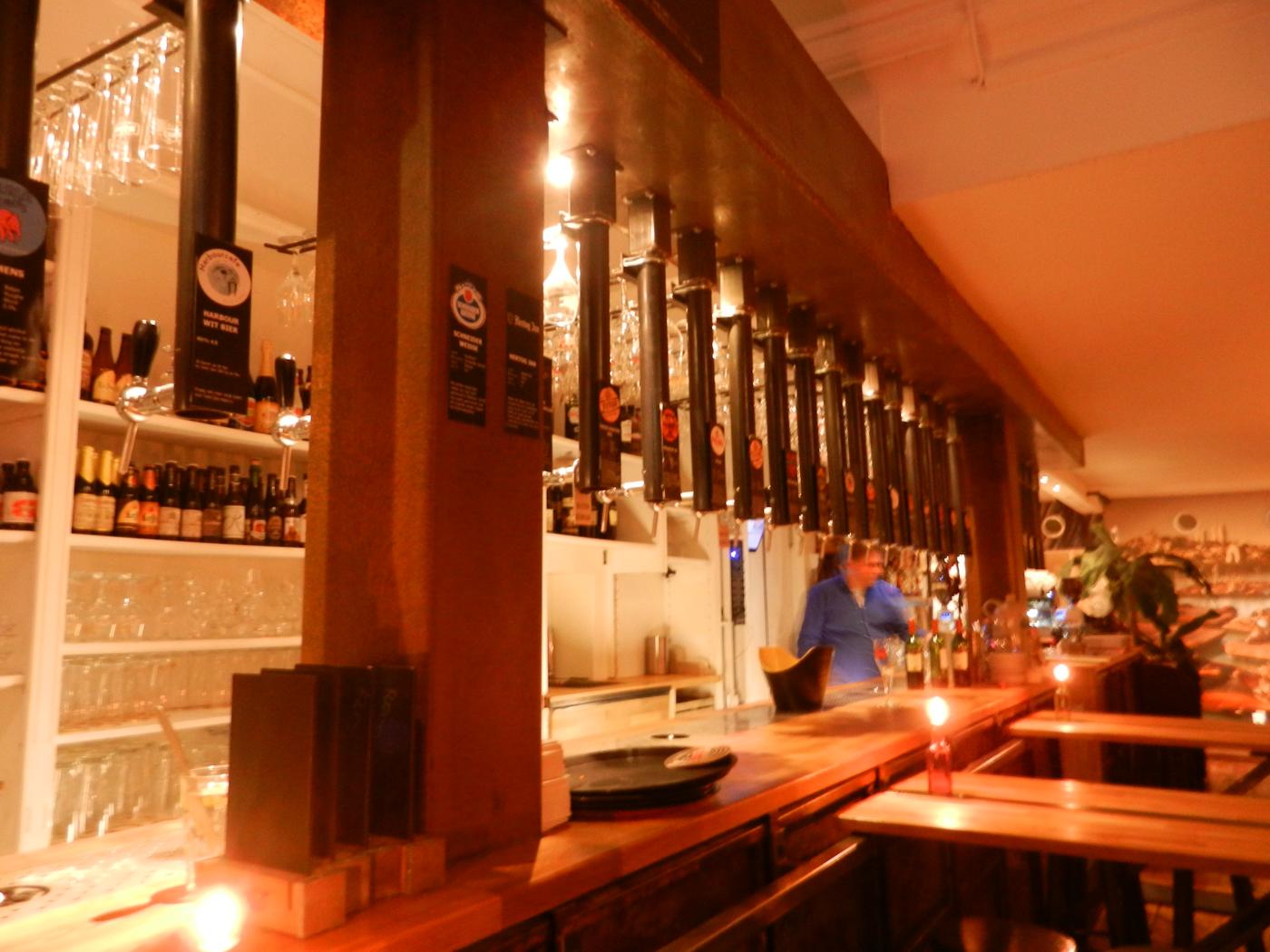 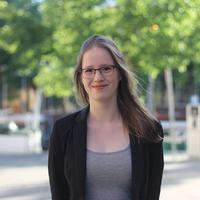 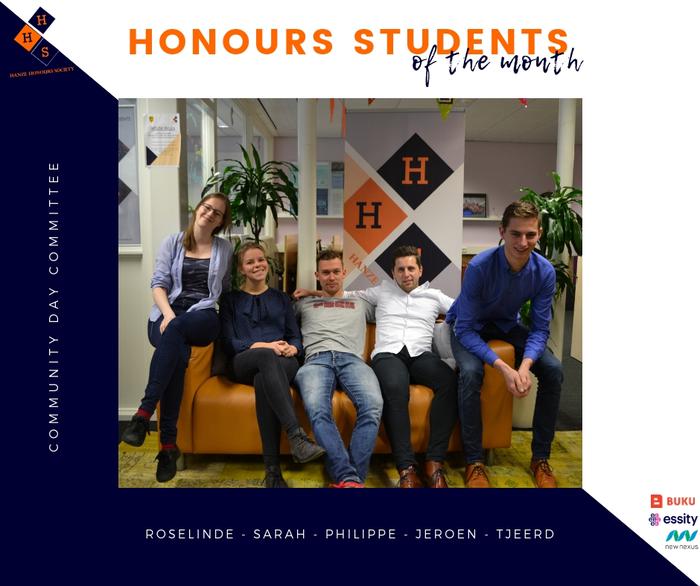 HONOURS STUDENT(S) OF THE MONTH ? From now on, we will put one or multiple Honours students in the spotlight. For this month we chose... 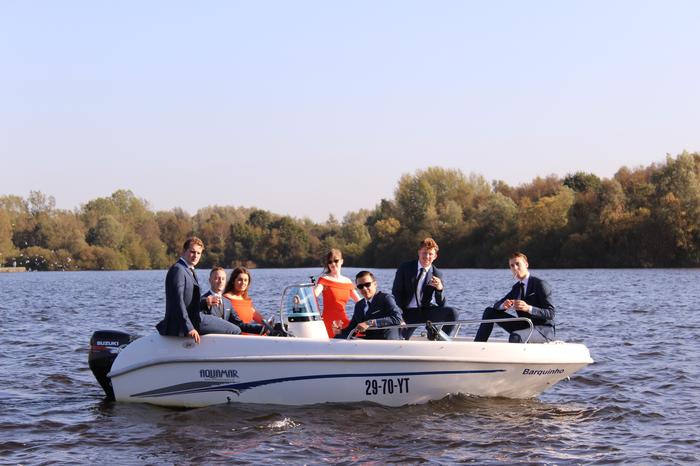 Today I have the honour(s) of writing the first HHS Blog. I have never written a blog before, so please bear with me! First of all a...